Chelsea Hayes, Assistant Director of Student Involvement at William Peace University, has been selected as the 2019 Shuronda H. Smith Outstanding New Professional Award from the National Association for Campus Activities South Region. Beating out scores of other schools, and hundreds of other nominees, Chelsea received this highest honor for a new professional in our region. She was nominated by not only WPU staff but many student leaders as well, and their affection for Chelsea and her work rings true in their recommendation letters.

The award is bestowed by the National Association for Campus Activities, and presented annually to a professional staff member who has shown evidence of outstanding service at their institution and active involvement on NACA’s regional or national levels.

Hayes began working with WPU in 2017 after completing her masters in M.Ed. in Higher Education Administration from NC State University. She was quickly handed a tall task to rebuild the Campus Activities Board. Chelsea took the opportunity to restructure the board, fashioning it around her vision of engagement. This engagement, including more robust training and conference attendance to NACA South, was a resounding success.

It’s clear from earning this honor that Chelsea has a tremendous impact on those around her, on the students she works with and her colleagues at WPU alike. As Austin Arias, the Director of Student Involvement shared, “Our students look to her as someone they can not only relate to, but someone who can be honest with them in a caring and productive way.”

A common thread about Chelsea, notes Arias, is that she “…advocates for all to ensure they can experience college as their most authentic selves.” This is something that Chelsea herself can attest to, as some of her favorite things about Peace students are how adept they are at a younger age to truly start owning who they are, to be themselves and to have the hunger to thrive in their chosen paths.

In her role, Chelsea has been able to foster this growth as well, and WPU is thrilled to recognize her in this outstanding achievement.

“Peace of Mind” | What's Love Got To Do With It?
Matt Hodge: Professor, Composer, Author… What’s Next? 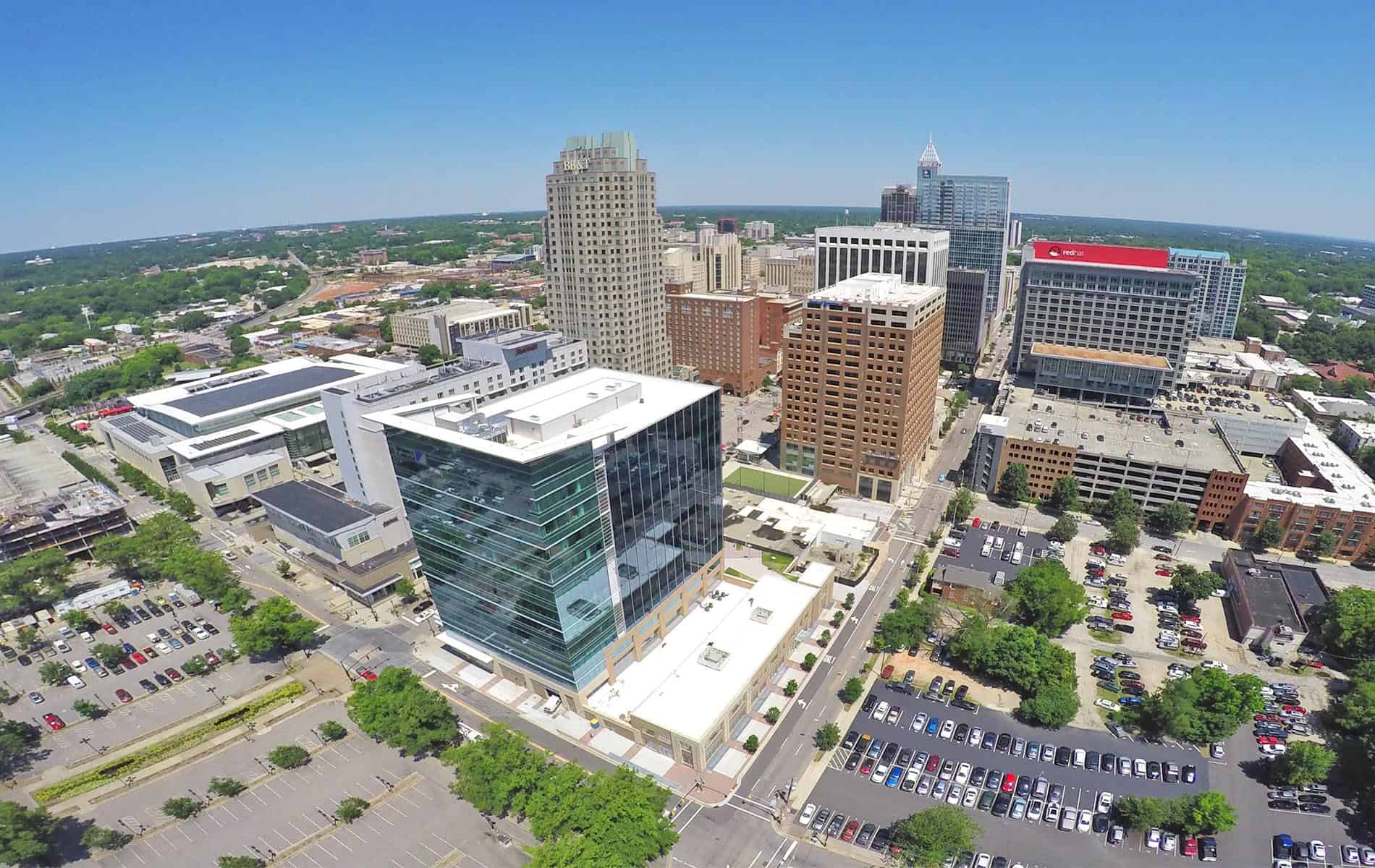