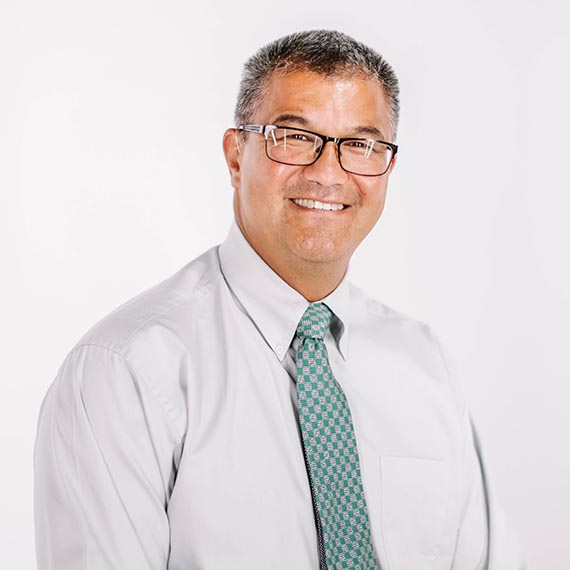 Tom Curle is the Director of Athletics with William Peace University.

Curle joined William Peace University after serving 16 years in various roles at Plattsburgh State. While there, Curle would hold the titles of Compliance Administrator, Assistant Athletic Director, and Associate Athletic Director. In those roles, Curle worked on the President’s Task Force for Prevention of Sexual Assault, the Campus Wide Affirmative Action Committee, and was a member of the Campus Planning Committee.

Curle also held the position of Head Men’s Basketball Coach at Plattsburgh State from 2006 to 2019. Under the leadership of Coach Curle, the Cardinals held seven 20-win seasons, held the highest win-loss percentage in the nation in 2008 with a 27-3 record, the most wins in a season in school history, tallied the most career wins in school history, won the SUNY Athletic Conference Tournament on five different occasions, made six sweet sixteen appearances in the NCAA Tournament, and the Cardinals were regular season champions for back-to-back seasons in 2014 to 2016.

In his coaching career, Curle was named Coach of the Year on 12 different occasions. He’s earned seven conference championship titles, qualified for the NCAA Tournament nine times, and was a three-time Sweet-Sixteen qualifier. Also, Curle’s student-centered approach has yielded impressive graduation and retention rates with each program he’s lead.

Curle holds a B.S. in Secondary Education – Social Studies and has his Masters in Liberal Arts Leadership and Education, both from Plattsburgh State.

Curle and his wife, Annmarie, cherish their family as it continues to grow.  John (son) and Miranda Curle are expecting their first child in October and they reside in Seattle, WA.  Wade and Dana (daughter) Studley live in Plattsburgh, NY and are parents to Jack and Eloise. Their youngest daughter Marle, currently works and lives in Boston, MA.