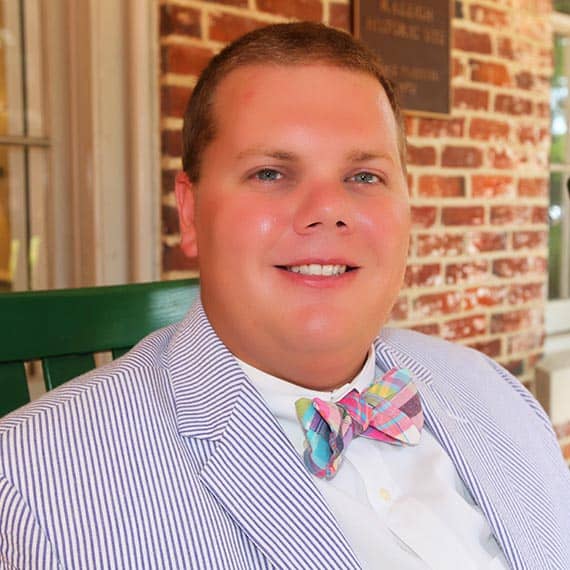 “I love the family atmosphere at WPU and the feeling of being cared for.”

Ryan grew up on the coast of eastern North Carolina. He attended the University of North Carolina at Wilmington, where he majored in Education, then later attended James Madison University in Harrisonburg, Virginia for graduate school. He began working at Peace in the summer of 2013 and currently lives in Raleigh with his wife and dog. His favorite Raleigh restaurant is Chuy’s in North Hills. When he’s not assisting the students of WPU, Ryan enjoys boating and golfing.