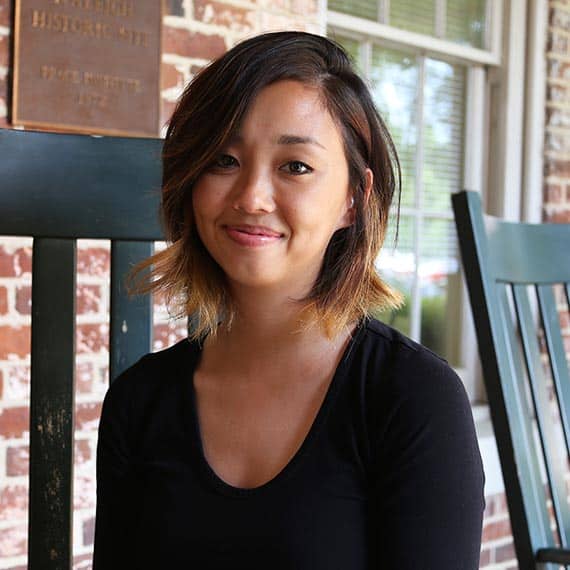 According to her students, Dr. Kusko is “awesome.”

Dr. Kusko’s teachings specialize in American government, politics, and policy. She’s originally from the Pennsylvania countryside and currently resides in Raleigh with her family. Her favorite hobbies include hanging out with her family, running, reading, Pinterest, and Netflix. She also loves the local restaurant J. Betskis, which is just around the corner from campus!

“I love the students at WPU!”

Dr. Kusko’s primary research interest centers around narratives and their influence within and upon American politics and policy. This overarching focus, called the Narrative Policy Framework, has led her to be involved in projects analyzing American foreign policy in Central America, obesity policies, and recycling policies, each of which has been published in various political science and policy oriented journals. She most recently co-edited a volume entitled Exploring the Macabre, Malevolent, and Mysterious: Multidisciplinary Perspectives and co-authored a chapter in that volume addressing Hannah Arendt’s banality of evil in Shirley Jackson’s The Lottery.